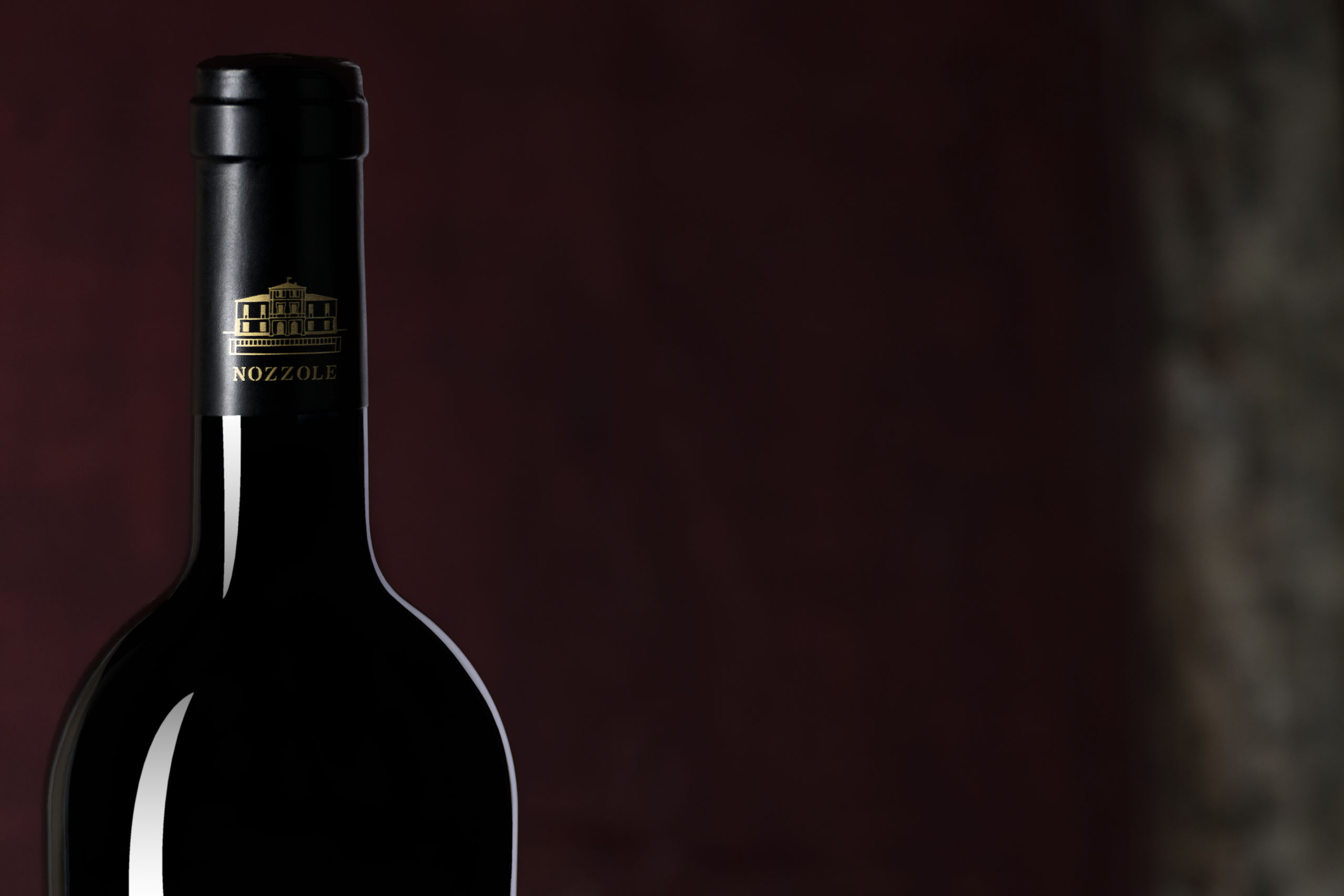 The highest expression of Cabernet Sauvignon in Tuscany.

Il Pareto, a pure Cabernet Sauvignon, was born in the 1980s as a Supertuscan project and already starting from its first vintage, and represents strength, power and sensory purity. This wine is part of a new vision of viticulture, where we move from the study of native vines to the study of the suitability of the territory. It is not the vine that has adapted to the territory, therefore, but the discovery that the territory has the suitability for limited productions but of very high sensory complexity, in which the typical characteristics of the grape are maintained, enriching them with nuances and structure, body and elegance.

Even today, Ambrogio e Giovanni Folonari Tenute cannot predict the shelf life of this wine because, due to the natural presence of phenols and anthocyanins, it has an enormous resistance to aging. The first vintage, from the 1987 harvest, is still perfect and characterised by a bright red color without brick-coloured shades.

The 2017 vintage, just released, has already received many praises from critics and wine guides, such as the 5 bunches from Bibenda, the 3 glasses from Gambero Rosso and the 94 points from Falstaff guide. These are great results given the extremely dry season that characterised the 2017 harvest. Fortunately, Cabernet Sauvignon is a thick-skinned grape which, for this reason, is able to maximise the yield of water. In addition, to safeguard the grapes, the focus was even more on the management of the leaves and a green harvest was carried out to lighten the plant. A rainy September with low temperatures helped to produce grapes of the highest quality.

The vineyard in which the vines intended for Il Pareto are grown is located in a mixed ecosystem of vineyards, olive groves and orchards surrounded by woods and lakes and guarantees a dedicated grape yield of around 40-45 quintals / hectare depending on the year. As for the other grapes of Tenuta di Nozzole, also for those intended for the production of Il Pareto, in 2017 an early harvest of about three weeks was carried out compared to the usual period at the end of October.

In the first week of October the must began a non-pushed maceration to avoid extracting the hard sensations, since in dry years the cell wall of the skin is rich in tannins. After several pourings in steel tanks and after 24 months aged in toasted French oak barrels of 225 litres, it was possible to appreciate a very balanced wine. The soft tannins make it deep, powerful but lively and the sensory profile is expressed starting from the intense cardinal red to the hints of fruit and vanilla that fade into the spiciness of incense, chocolate and leather. These tertiary aromas, obtained from aging in barriques, envelop and complement the secondary ones given by the fruit.

Cabernet Sauvignon is a vine of Bordeaux origin that has been able to adapt to the most diverse weather conditions and winemaking techniques, for this reason it is one of the most widespread grape varieties in the world. Particularly suitable for the production of wines of important structure and complexity, it is often blended with other international grapes such as Merlot and Cabernet Franc.

In Italy it is grown from South Tyrol to Sicily, but it is in Tuscany that Cabernet Sauvignon has found a unique territory that allows it to best express its potential and peculiarities, characterising its sensory profile through the typical aromas of the Mediterranean scrub.